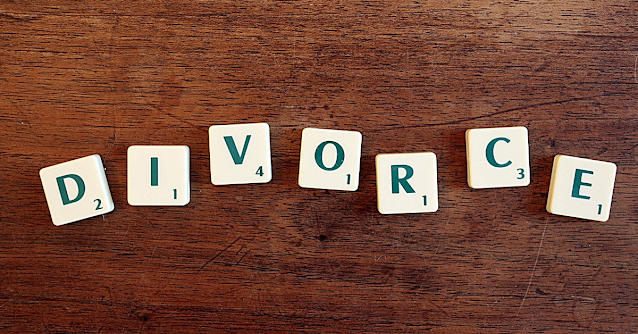 Last month marked two years since my divorce was finalized.  In reality, the marriage was over long before then.  No matter how much I wanted my marriage to work at the time, the divorce was the best thing for both of us.  I’m happier now than I ever was when we were together.  And, as far as I can tell, he’s happier, too.

Getting here wasn’t always easy.  Even though my husband wasn’t a great partner, I have always valued marriage and felt like I had to put in the work to make it successful.  I always believed that I would never get married, unless I was willing to make a lifetime commitment, for better or worse.  We had both good and bad times and I was more than willing to put in the work to get through the bad times, so we could enjoy the good.

My ex-husband cheated on me for most of our marriage.  I don't say that to make him out to be a bad person, or to make myself out to be a victim, but just to state the facts.  When he told me that he’d had an affair before our second anniversary, and that she was pregnant, I was heartbroken.  We briefly separated, but decided to try to move forward together.  People make mistakes, sometimes really big ones.  It’s what we learn from them and how we move forward that defines how they effect our life.

After taking some time to work through the pain and heartache of his infidelity, he moved back home and we started planning again for our future.  We bought a house together and I encouraged him to pay child support and to have whatever relationship he wanted with his son.  I really believed that things were going to be better and, for a time, they were.

The good times didn’t last, though.  Before long we were back in the same situation.  I was living my life as a wife and mother and he was sneaking out at night to meet his secret girlfriend.  To be fair, I wasn’t perfect. Nobody is perfect.  I have flaws and faults, just like everyone else.  But, I can say that I tried to do the best for my family.  When that wasn’t enough, things fell apart.

People always say that marriage should be 50/50.  I don’t believe that.  I think that we should strive for a marriage that’s 100/100.  That is, both partners should put their all into the relationship, not just fifty percent.  I know that it’s not realistic to do that all the time, but I think that it’s definitely something to aim for.

By the fall of the following year, my husband was fully involved with his girlfriend.  He had finally told his family about her and his secret child, and we were husband and wife on paper only.  Slowly, but surely, more and more people started hearing about everything that happened and they started reaching out to me.  I didn’t tell anyone for a very long time because I was embarrassed and ashamed that a marriage that I thought was forever was such a disaster.  Fortunately, I had people who were there to love and support me when I needed it.

A year and a half later, I was officially single again.  After being in a relationship for more than 10 years, it was something that I never expected.  I had put so much time and effort into being a girlfriend, then a wife and mother, that I had lost myself almost completely.  I didn’t know how to exist outside those boxes that I had put myself in, so I put on a brave face and closed myself off from the world.  Nobody knew what I was really going through.  I don’t think even I knew what I was feeling at the time.

If there is one thing I’ve learned from my divorce it’s that I am the only one responsible for my happiness.  Nobody can control the way another person feels.  Sure, words and actions of those around us can effect the way we feel in the moment, and even effect the way we feel about who we really are.  But, we can’t look outside ourselves for someone or something to make us happy.  When you do that, nothing is ever enough and you’ll never be fulfilled.  Nobody can make you happy, if you choose to be unhappy.  You could have the “perfect” relationship, the best job, and all the money in the world and be happy for a while, but that happiness won’t last, if you aren’t happy with yourself.

It took a long time, but I finally started feeling more and more like myself again.  I’ve started dating and spending time with people who bring value to my life, instead of negativity.  Friends that I’ve known for years have said how great it is to have the “old me” back.  I’m not the same person that I was before I met my ex-husband, but I have learned so much and have regained the confidence and self worth that I had lost.  And, while I’m not the same woman I was in my twenties, it feels good to have the freedom to be apologetically myself again.  That’s something I won't give up again.

Now, I’m excited for the future.  I don’t know what that future holds for me, but I refuse to let my past experiences define me.  Good, bad, or somewhere in between, nobody can predict how things will go.  All I can do is take the good with the bad and do what I need to do to find my own joy and, if possible, bring a little joy to others along the way.

Popular posts from this blog 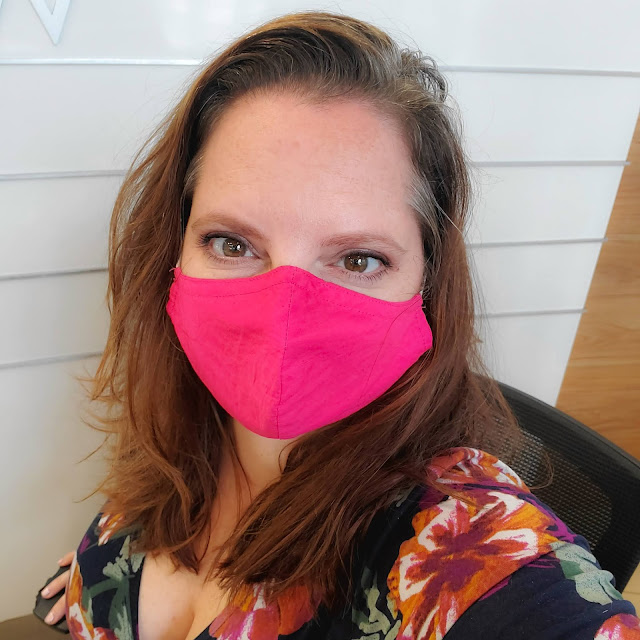 Let's talk masks... I know...They're uncomfortable and not the most stylish thing to wear.  Nobody likes to wear them.  But, there are a lot of things that we do on a regular basis that we don't like to do (I'm looking at you, laundry.) Even if you don't believe that masks offer any protection, that doesn't mean that you shouldn't wear one.  Even if they don't help (they do), and you never come into contact with someone with Covid, is it worth the risk?  And just because you might not die if infected with the virus, is that your only goal?  To not die?  That's like saying you won't wear a seat belt because you probably won't die in a car crash. Where I live, masks have been required in public for month and people are still whining about it.  The most common thing that I hear is that people who are "scared" should just stay home.  I'd argue that those who don't want to follow the rules should stay home.  I mean, some people
Read more 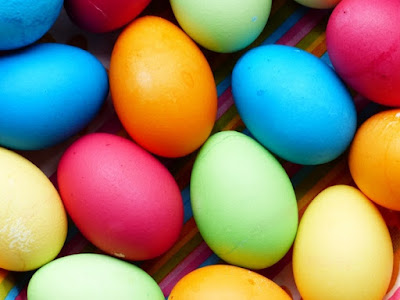 Easter was this past Sunday and, if you're anything like us, that means a fair amount of leftover hard boiled eggs.  As much as I love having hard boiled eggs on hand for a quick snack or breakfast, there are only so many plain hard boiled eggs I can eat before getting bored with them.  Most years I use them up in egg salad, deviled eggs, or chopped on a green salad (usually Caesar or Cobb), but this year I decided to do something different.  A while back I discovered a recipe for a Jacques Pepin's Eggs Jeanette.  I've only made them once before and it is the perfect way to use up those leftover eggs in a new and delicious way.  One thing I love about this recipe is that it takes simple, inexpensive ingredients and turns them into a beautiful meal that anyone can make.  In his book,  The Apprentice: My Life in the Kitchen,   Jacques Pepin shares memories of growing up in wartime France.  Though meat was scarce, his mother found creative ways to use what was available.     “
Read more